Games in Education 2012 is underway.  Already, incredible ideas and resources are being shared by educators from across the country who are bringing game-based learning to their students!  Today, I’m presenting on a new project, SAGA (Story and Game Academy).  It’s always my goal to give teachers resources they can use to get started with games in their own schools when I present.  All of the links and resources from today’s presentation can be found here:  https://edurealms.com/?page_id=613. 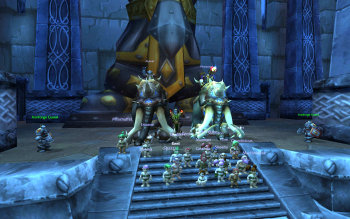 Here’s my presentation at Games in Education 09. Be sure to visit Slideshare.net to be able to view my notes for each slide.