Wow.  200+ educators in one place to explore all things related to games and learning!!  Thank you @gametolearnmb for organizing an incredible event!  I wish I could be physically present to hang out with you all (y’all as we say, ’round here) and learn!  Here is my presentation.  PLEASE – The best thing you can do is connect to other educators who are passionate about the things you are passionate about!  Let me help – reach out to me on Twitter – @lucasgillispie, and let’s make those connections!

Students to Heroes 2.0 – Gaming Association of Manitoba Educators from Lucas Gillispie
Thank you all for what you do for kids each day.  YOU are SO VITAL!!
-Lucas 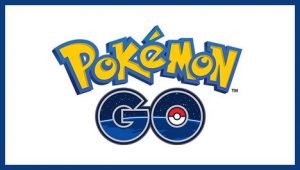 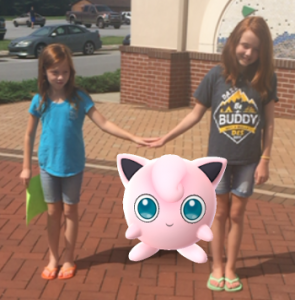 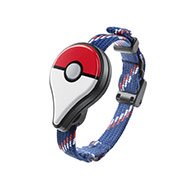 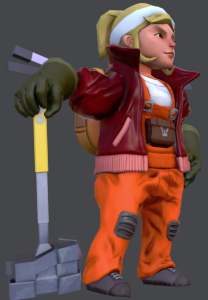 Came across the article, Virtual Swords to Ploughshares, today.  Researchers at Duke University have partnered with area company, Virtual Heroes, to create a virtual world/simulation in which students practice skills in diplomacy and crisis response.  The program is called Virtual Peace.  The scenario in this game-based environment was designed by educators from the Duke-UNC Rotary Center for International Studies in Peace and Conflict Resolution and resembles Central America following hurricane Mitch.  Students work in teams to decide how they’ll distribute relief funds and deal with unexpected crises, often generated on-the-fly by their instructors who monitor the virtual environment as the game takes place.

Students participating in this scenario don’t even have to be in the same physical location.  The design, very similar to an MMO such as World of Warcraft, allows student players from all over the world, to work collaboratively.

It’s promising to see researchers and designers leveraging the power of MMO-like environments for educational purposes.