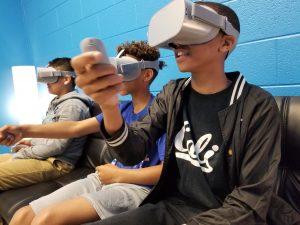 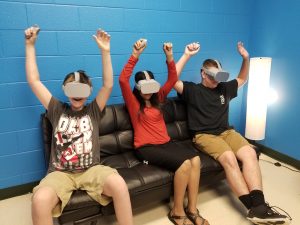 One Response to “Oculus Go and Education – Part Deux”