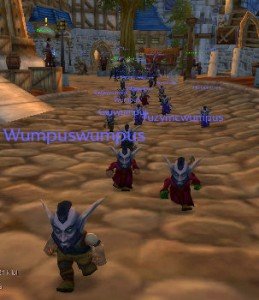 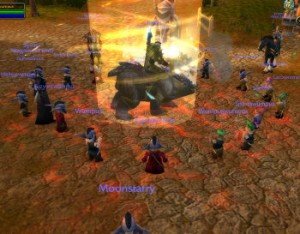 One Response to “Flash Mob Antics in World of Warcraft”